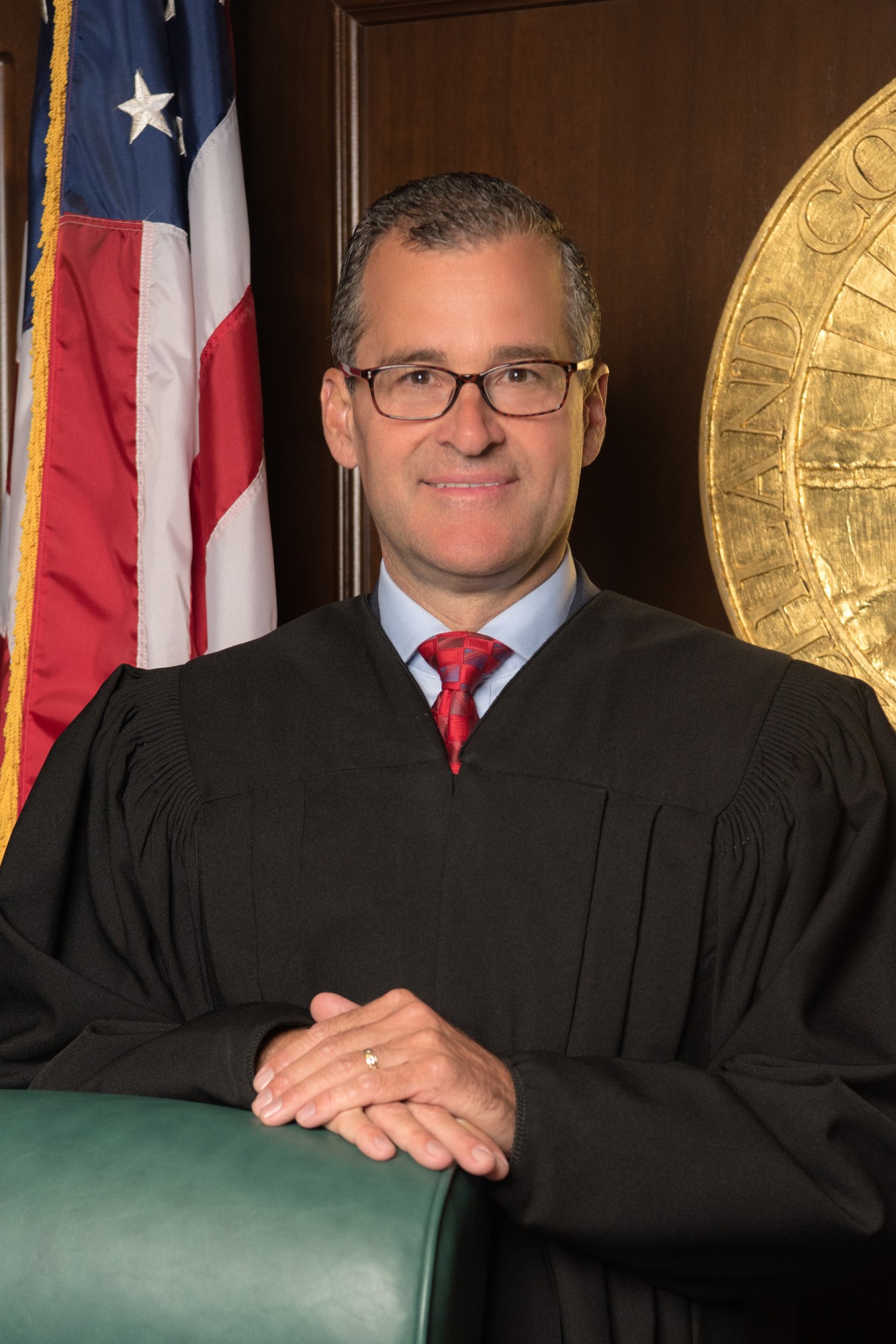 Steve McKinley was appointed Richland County Juvenile Court Judge in 2019 by Governor Mike DeWine.  Judge McKinley took his oath of office on April 2, 2019.  Prior to his appointment, he served as a Richland County Domestic Relations and Juvenile Court Magistrate for over twenty years.  Judge McKinley has devoted his legal career to protecting youth, families, and the community.  As a Magistrate, he successfully enforced child support orders and visitation rights, resolved numerous custody and divorce cases, and issued civil protection orders to protect individuals from domestic violence. During his tenure as Judge, he has collaborated in a juvenile court mentoring and Girl's Circle program to serve youth and assist parents. Judge McKinley has utilized a Special Response Court as a means of preventing delinquency and stabilizing youth who are at risk of out of home placement.  Prior to entering his legal and judicial work, Judge McKinley graduated with honors from Regent University School of Law and was on Law Review.

Judge McKinley has been married to his wife Ann since 1990.  When he is not working, he spends time with their six children and grandchildren, being involved in activities at their church, playing soccer and basketball.  Judge McKinley grew up in Ada, Ohio, with his three brothers and mother and father.